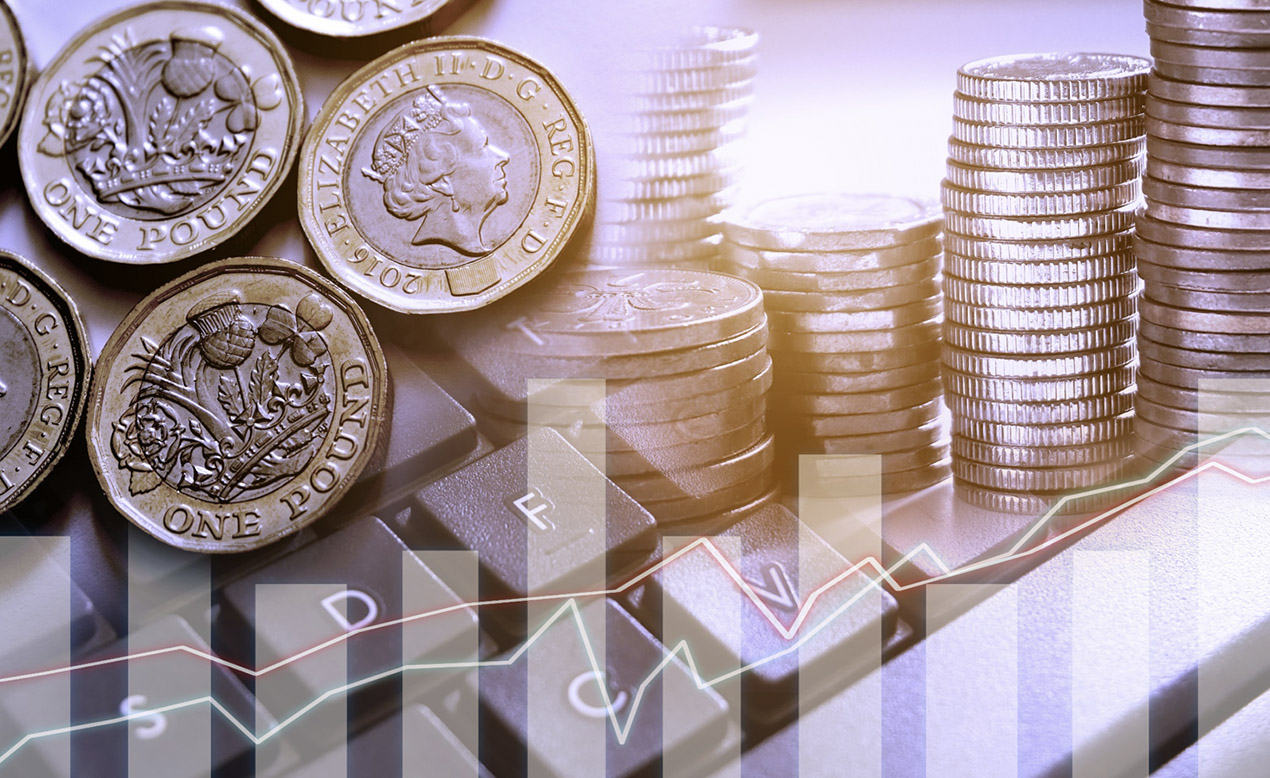 Uncertainty is the only certainty in the unpredictable world of currency markets, as they lurch from one turbulent event to the next.

No sooner had the glacial Brexit process finally been ratified than the worst public health crisis in modern history blindsided society.

The aftershocks of the Covid-19 pandemic – which roiled markets in March 2020 – have prompted decades high inflation that central banks are attempting to cool by raising interest rates, and just when investors were about to come up for air, Russian president Vladimir Putin shocked the world by launching a full-scale invasion of neighbouring Ukraine – suppressing risk appetite.

So, what do geopolitical tensions, red-hot inflation, policy tightening, and the economic recovery mean for the pound as 2022 gets into full swing?

The conflict in Ukraine has sent shockwaves around the world that have rippled into currency markets – causing risk sentiment to seesaw. Investors initially rushed into safe-haven assets like the dollar when news broke that Russian forces had crossed the border into Ukraine – undermining the pound, which tumbled lower.

However, investor confidence has been buoyed by the swift announcement of strong sanctions on Russia by western allies – including cutting some of its banks off the SWIFT financial network – and the commencement of negotiations between Russian and Ukrainian officials.

The big question is: how long will the conflict rumble on? Despite the power of western sanctions to stoke investor confidence, they will take time to have an effect and debilitate the Russian economy. The longer the invasion lasts, the more inclined investors will be to take shelter in safe-haven assets – a scenario that would apply pressure to the riskier pound. This risk outlook has been compounded by Mr Putin’s announcement that he has placed his nation’s nuclear deterrence forces on high alert.

According to British Foreign Secretary Liz Truss, the Ukraine conflict could last “a number of years” and the UK government must be “prepared for a very long haul” in staving off Russian aggression. Speaking during the fourth day of the invasion, Ms Truss also said: “This could be a number of years because what we do know is Russia has strong forces,”. 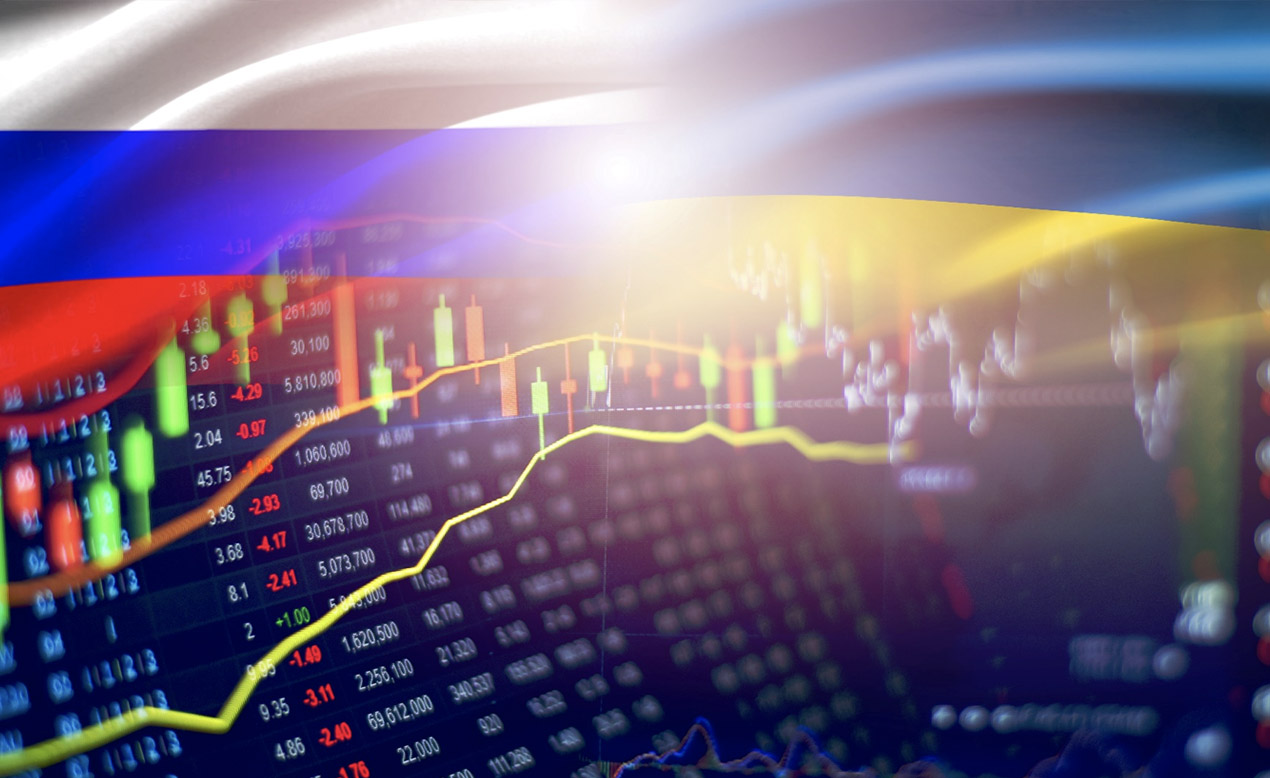 After decades lurking in the shadows, inflation is back with a bang. Soaring prices are a symptom of pandemic-fuelled supply chain disruptions and pent-up consumer demand for goods following the reopening of the global economy in 2021. Take the UK and the US for example: the Bureau of Labour Statistics reported that consumer prices in the US accelerated to their highest level in 40 years in January; while UK inflation skyrocketed to its highest rate for three decades in January, tightening its grip on household living standards.

The Bank of England (BoE) has already fired the starting gun on policy tightening in a bid to tame inflation – with economists predicting the UK CPI could break through 7% in April, as it pulls further away from the central bank’s 2% target. In February, BoE rate-setters imposed back-to-back interest rate hikes for the first time since 2004, lifting the main Bank Rate to 0.5% from its historic low of 0.1%.

Interest rate expectations have been the driving force behind the pound so far this year – and with more hikes in the pipeline, the UK currency could be pushed higher. However, while Russia’s invasion of Ukraine is likely to deepen the cost-of-living crisis, it could also stunt economic growth. Under normal circumstances, increased inflationary pressure would prompt central banks to hike borrowing costs – but they will be wary that doing so could worsen any economic downturn.

The pound’s rate-fuelled strength could be eroded if – as expected – the US pushes ahead with its own series of interest rate increases from March.

The Federal Reserve is poised to trigger a quarter-point rate rise at its next meeting of rate-setters, despite the uncertain economic outlook resulting from Russia’s invasion of Ukraine. And the pound could be in for a rough ride this year after Fed chair Jerome Powell hinted that he could support raising rates by larger increments later on if inflation fails to moderate sufficiently. 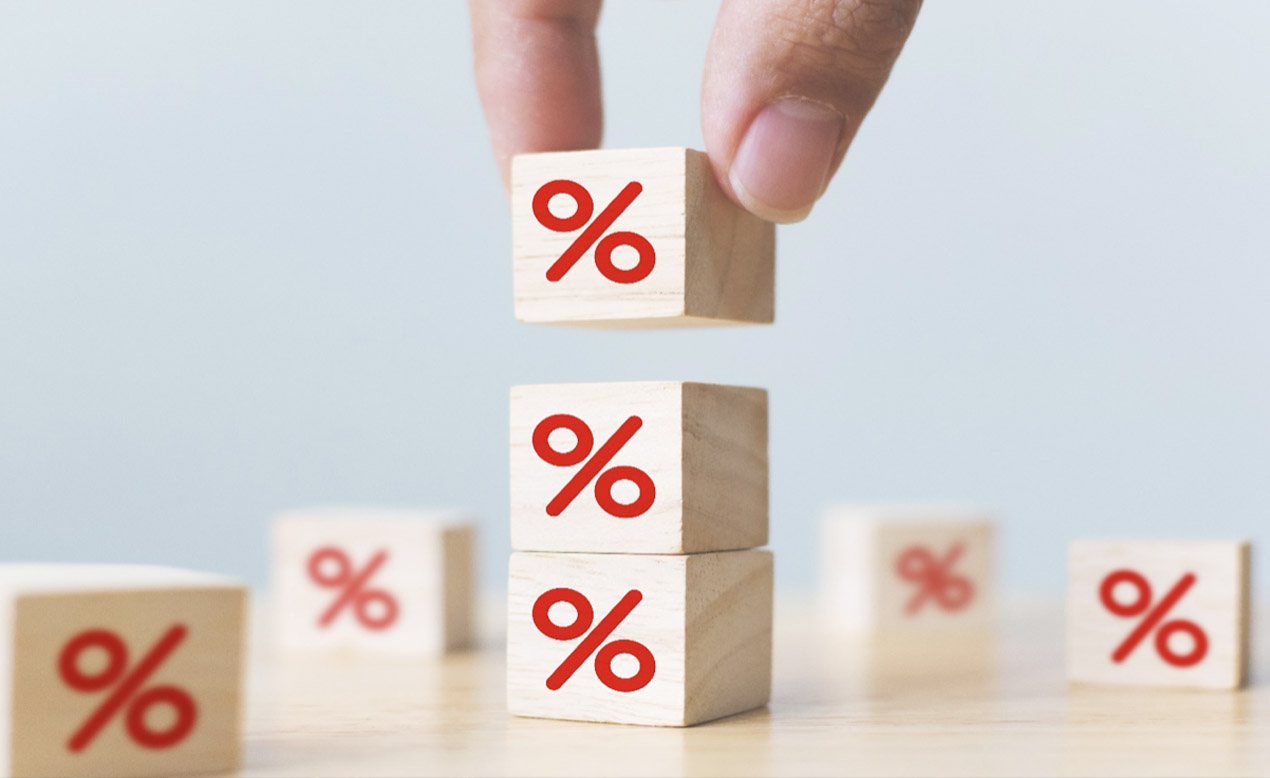 In January, leading public health official Professor David Heymann of the London School of Hygiene and Tropical Medicine said: “The UK is the closest to any country in being out of the pandemic if it isn’t already out of the pandemic and having the disease as endemic.” Fast-forward to February and Matt Hancock claimed: “we’re the first major country in the world to be past the pandemic” The former Health Secretary’s comments were made in the slipstream of Boris Johnson’s announcement that remaining Covid legal restrictions in England will be scrapped.

As the nation takes its first tentative steps into a post Covid restrictions world, is the economy – the health of which holds sway over the pound’s performance – still on the road to recovery? Against a backdrop of soaring prices, interest rates rising and the cost-of-living crisis you’d be forgiven for assuming the outlook is bleak. However, Britain’s economy grew by 7.5% last year – the fastest annual growth rate since the second world war and the fastest growing economy in the G7. An impressive performance having suffered the largest economic contraction in 300 years in 2020.

The UK’s relatively fast growth enabled the economy to recover several months ahead of the consensus, having faced one of the steepest hills to climb in the G7. Crucially, the emergence of the Omicron

coronavirus variant in December didn’t derail the recovery. Instead, the economy remained more robust than expected: GDP dipped by 0.2%, notably less than economists’ projections of 0.5%. Therefore, while the economy was dented slightly at the end of last year, it didn’t fall back below pre-pandemic levels – encouraging signs for the pound.

While it’s hard to draw a long-term narrative around a monthly set of GDP figures, it’s a case of cautious optimism for the UK economy in 2022. But nothing can be taken for granted, with some potentially tough economic times ahead – from soaring energy prices to tax hikes.

With uncertainty swamping currency markets amid events in Ukraine and sky-high inflation, it’s prudent to be proactive in your approach to currency risk. Don’t leave your finances exposed to sudden market movements, plan ahead when making overseas payments. Your business can achieve the foresight it needs to gain a firm footing within currency markets by working in partnership with a specialist in corporate foreign exchange, like Central FX.

To speak to us about how we can help protect your business from unnecessary transfer fees, significant currency moves, provide a bespoke risk hedging strategy, or assist with other FX requirement you have, get in touch.