2019 promises to be another interesting year, if 2018 was anything to go by. From Russia to Trump, things are changing to unprecedented levels. There are some pivotal calendar events to watch out for and high-risk situations with a sell-by-date.

In calendar order, enjoy early-access to the key global insights for 2019:

Read more: The Political Flashpoints to Watch in 2019

The World is Changing and Fast

There are a number of critical, key events ‘due’ over the next 12 months that have the potential to change the world.

What does 2019 have in store for the EU? A recession and early elections in Italy and Spain are possible. French and German banks hold over $400 billion of Italian debt, compared with $115 billion of Greek debt at the start of their debt crisis in 2010. The threat is low with concerns over Greece and a new crisis that breaks up the euro.

Brexit is huge and the deadline to leave the EU fast approaches. With British parliament divided and no terms yet agreed, it is hard to predict an outcome. Whilst a worst case scenario seems unlikely, so do the other options and with concerns of a bitter Brexit, no agreement and heavy economic costs risks are high on both sides.

There are more EU challenges in the shape of elections to the European Parliament in May. This will feed into the selections of the next presidents of the European Central Bank, European Commission and European Council. Risks are high, with concerns of a big populist’s win.

On the 4th December 2018 Trump gave Russia 60 days to comply with the Intermediate-range Nuclear Forces Treaty. The 1987 treaty between the U.S. and then Soviet-Union was to dismantle thousands of middle range nuclear missiles. China didn’t sign and now has a large arsenal of them. Russia says it hasn’t breached the treaty’s terms. Time is up at the end of February.

The risk of INF treaty collapse: high. The risk of a new nuclear arms race in Europe: medium.

Willis Towers Watson found that its larger clients suffered most losses in Russia in 2018, often as a result of sanctions, so Russia merits its’ own category. The Kremlin may have given up on cultivating Trump and continue meddling in foreign elections. Russia’s efforts to extend influence in the Balkans and former Soviet republics look set to continue, with more U.S. sanctions in response.

The risk is high, with concerns over potential open hostility between the U.S. and Russia.

The recent 90-day truce tariff that Trump and President Xi Jinping agreed at the G-20 expires at the end of February. If they fail, U.S. tariffs would rise on a $200 billion tranche of imports from China. Also by February, the decision on whether automobile imports constitute a national security threat, which would enable the U.S. to potentially slap higher tariffs on imports of cars without technically breaching the World Trade Organisation Rules.

The risk is high with the threat of a fully-fledged trade war and tariff rises that undermine growth and security at global level.

U.S. pressure is building on Iran after Trump withdrew from the 2015 nuclear deal and imposed ‘secondary’ sanctions on companies from other countries that breach U.S. sanctions. With sanctions taking full effect, 2019 could be an interesting year.

The risk is medium, with concerns over Iran restarting nuclear fuel production.

North Korea would top the list of global security threats had the June summit between Trump and Kim Jong Un not defused a collective spiral of threats and ballistic missile tests. Kim shows no signs of dismantling his nuclear or missile programmes. Trump would like another meeting.

The risk is currently low, with some concern over a summit bust-up and possible renewed threats and escalation.

The fireworks between Kiev and Moscow are unlikely to settle down before the Ukrainian presidential elections on the 31st March.

The risk is medium, with concerns over an incident that rekindles the Russia-Ukrainian war and political instability.

Afghanistan is due to hold presidential elections on the 20th April. Trumps plan to cut the U.S. troop presence in half and back away from a war in its 18th year. The risk is high, amid concerns the war intensifies and the Taliban will push its advantage as the U.S. pull out.

The Syrian war looks set for its’ eighth year. The risk is high, with concerns that the war will escalate, pushing refugee into fragile states such as Jordon and Lebanon.

Nigeria holds elections on the 16th February and an intensified campaign by an Islamic State allied faction of the jihadist Boko Haram is expected. The risk is high over concerns Boko Haram will have renewed vigour if the Nigerian army fail to protect civilians and polling booths.

Ethiopia’s $4.8 billion hydroelectric dam project on the Blue Nile is now expected late in 2019. The risk is medium, with concerns that Ethiopia plough ahead, filling the dam quickly with no agreement in place, triggering Egyptian response.

The current POTUS warrants his own category. Infamous for his twitter bombs and Mexican wall, there is no denying that Donald Trump is a colourful character. Allegations of collusion between Trump and Russia during his election campaign have dogged his presidency. The investigation may conclude early this year. The risk is high, with potential political gridlock in Washington, Trumps finances and sensitive foreign policy issues. 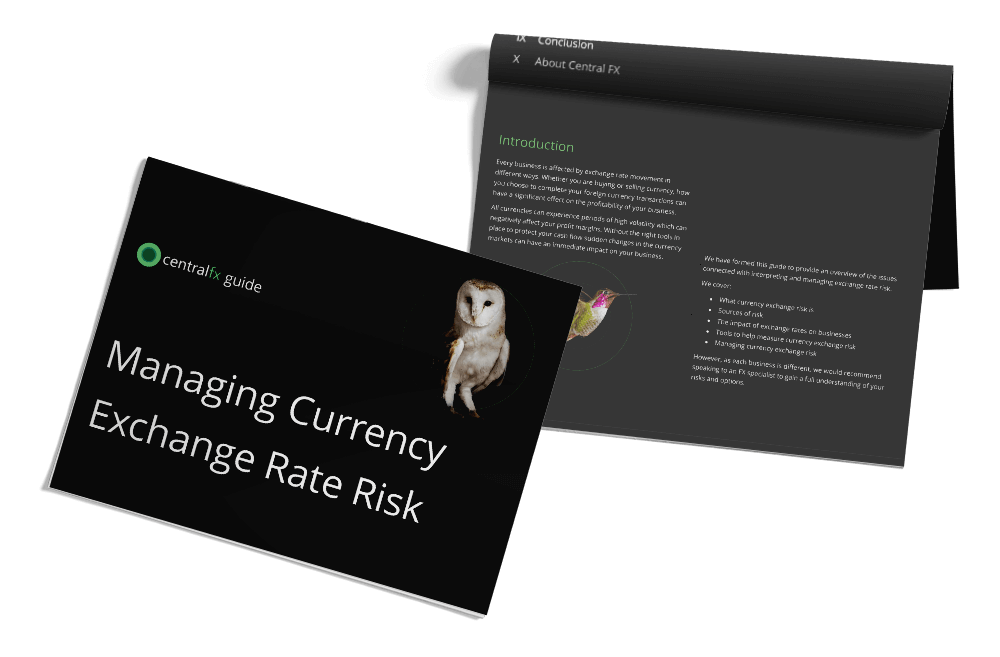